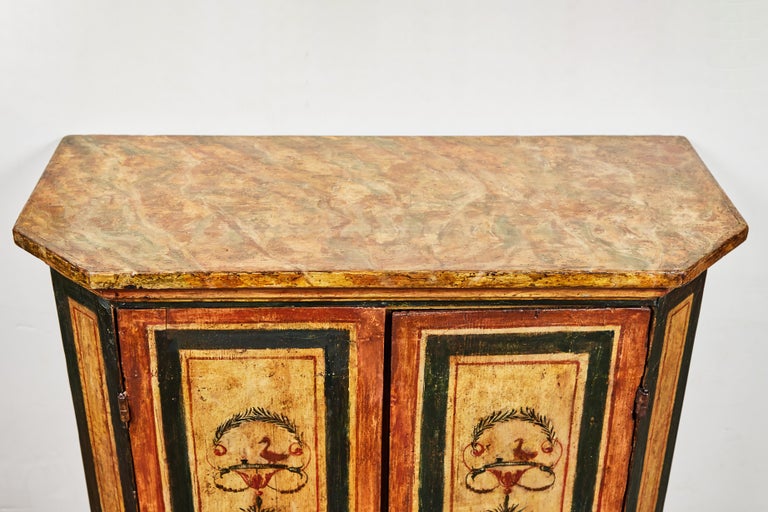 The 18th Century is often considered the golden era of cabinet making and saw the construction of sophisticated designs in  an wide range of styles. With styles such as ‘Queen Anne’, ‘Georgian’, ‘Rococo’, ‘Chippendale’ and ‘Louis XV’ it’s a period of stunning pieces that never go out of style.

The Queen Anne style, name after the monarch who ruled from 1702-1714, quickly became a favorite in both England and America. Featuring curved lines in legs, arms and backs that were daintier than earlier period styles, there was very little ornamentation. Woods used were maple, cherry, and poplar, but walnut was the most used. These pieces are known for their graceful appearance.

Louis XV, also known as Regency, was less boxy and features curved lines. This French furniture style is more simplified than the prior period style. Rich upholstery added to the comfort and lightness of this style. This style often employs marquetry, using inlays of exotic woods of different colors, as well as ivory and mother of pearl.

Chippendale can be described as bringing together French influence, Chinese influence, and Gothic influence into a melded elaborate extension of the Queen Anne style. Features include the ball and claw feet, broken pediment scroll tops, and cabriole legs. 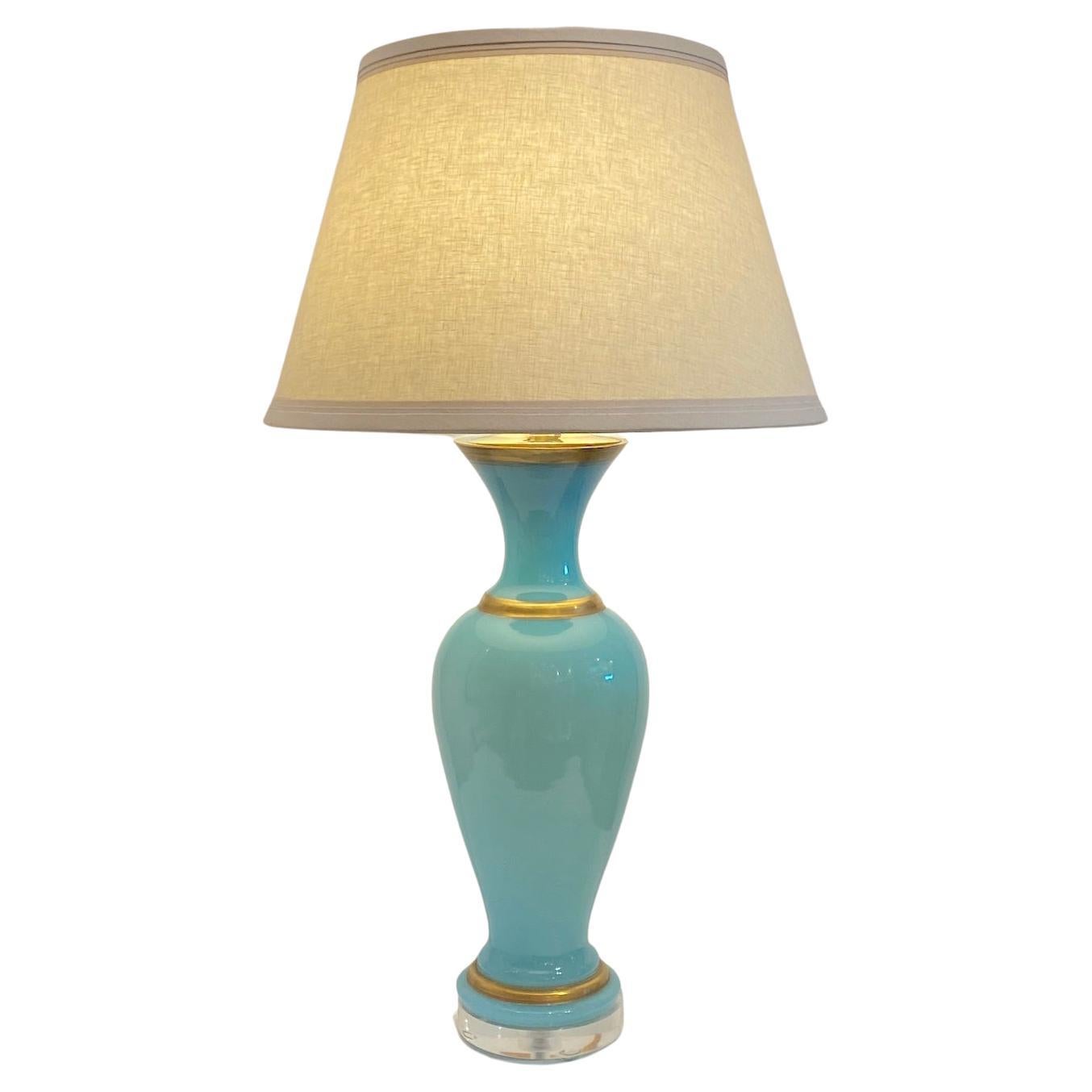 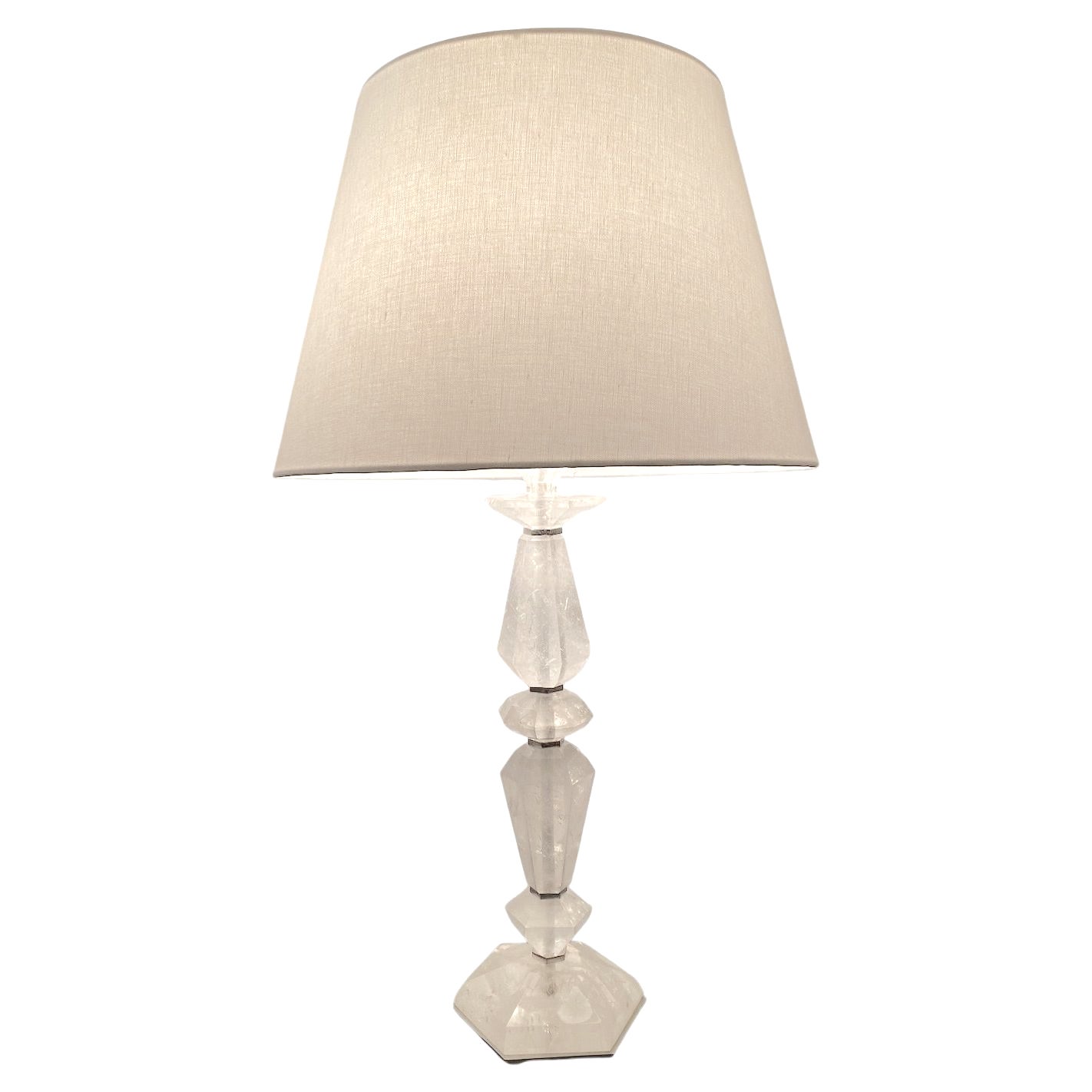 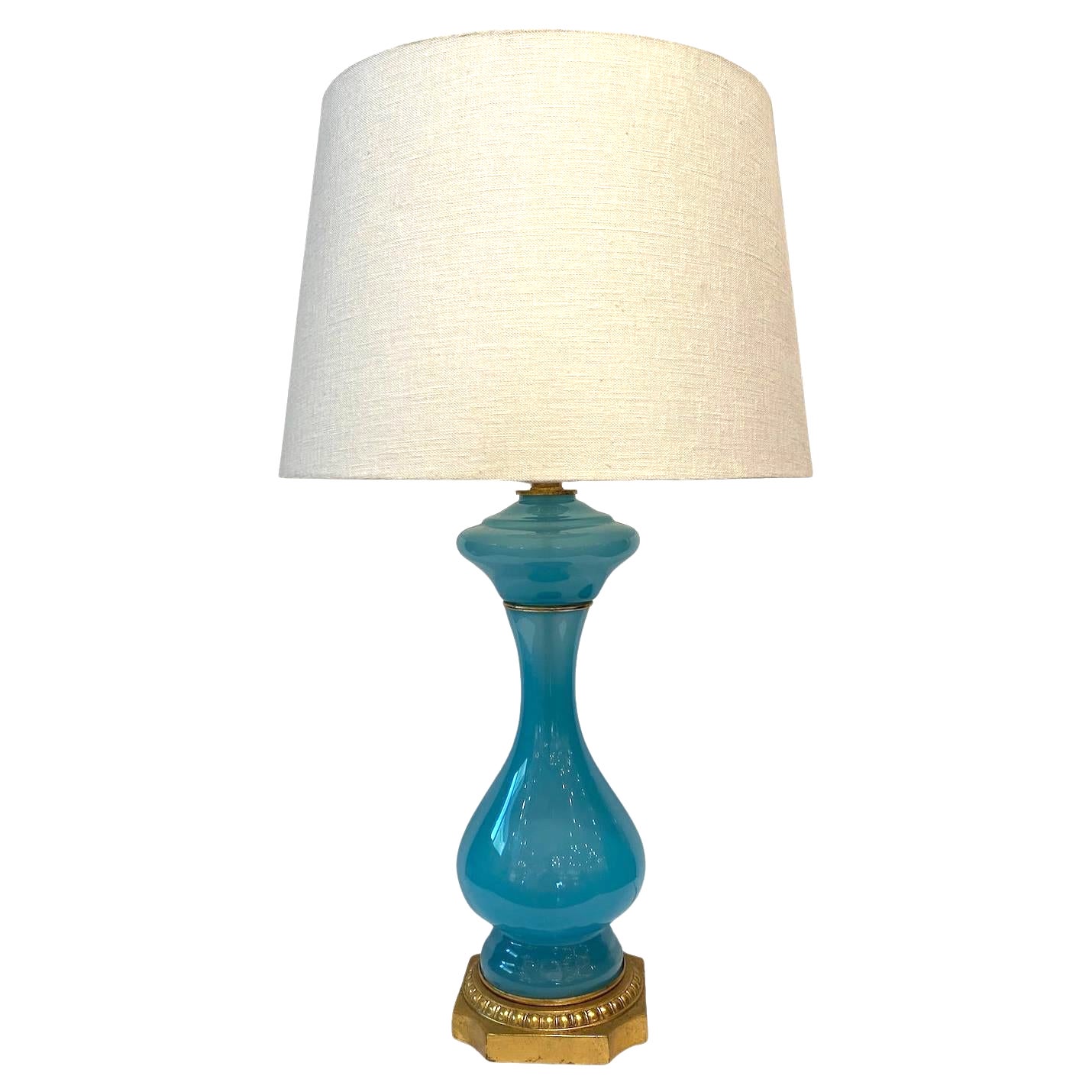