"Pick, Pan, Shovel", a signed, dated and numbered (32/100) color lithograph published by the Graphic Arts Council of the LA County Museum of Art and Cirrus Editions.

From Artnet: "Quickly recognized in the 1960s as an important representative of the thriving Pop Art movement and a successor of the Beat Generation for his collages and text-based pieces, Ruschas work was exhibited at the Ferus, Leo Castelli, and Gagosian Galleries....As a painter, drawer, and filmmaker, Ruscha has been heavily influenced by the city of Los Angeles and by his initial interest in graphic arts, incorporating text and urban, as well as Western, landscapes into his work....In the 1980s, his style became more mystical, as he worked with rays of light, constellations, and other celestial themes. Ruscha is best known for his witty and enigmatic use of text in his paintings, which he continues to incorporate into his works today. He has held several retrospectives in New York, Washington, D.C., London, Paris, and Munich and was elected to the American Academy of Arts and Letters in 2001." 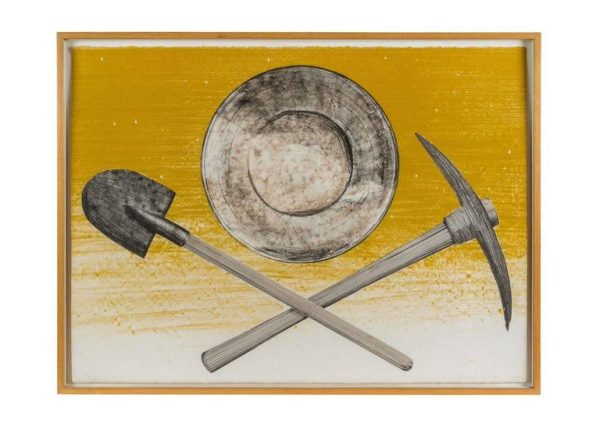 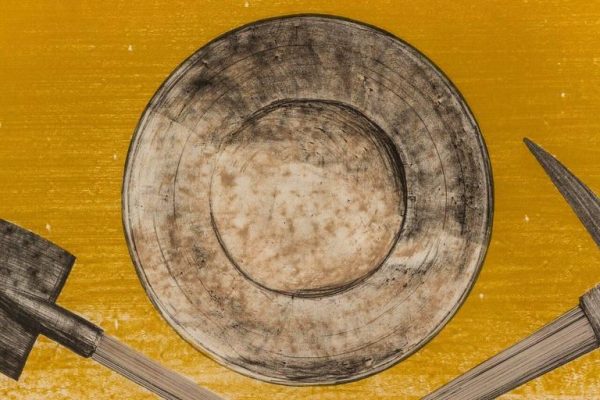 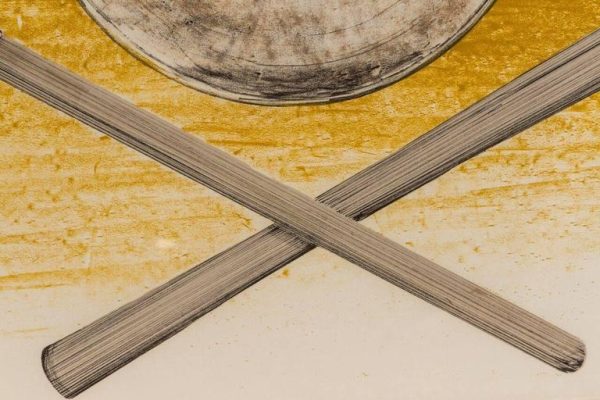 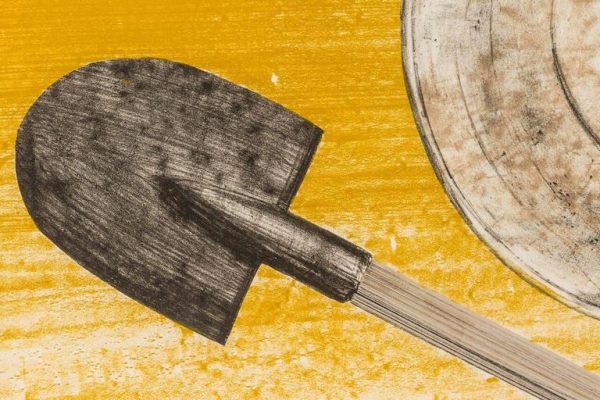 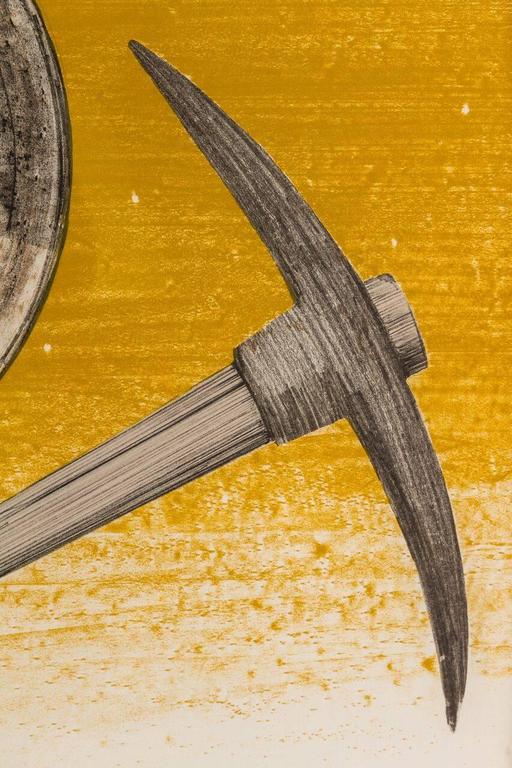 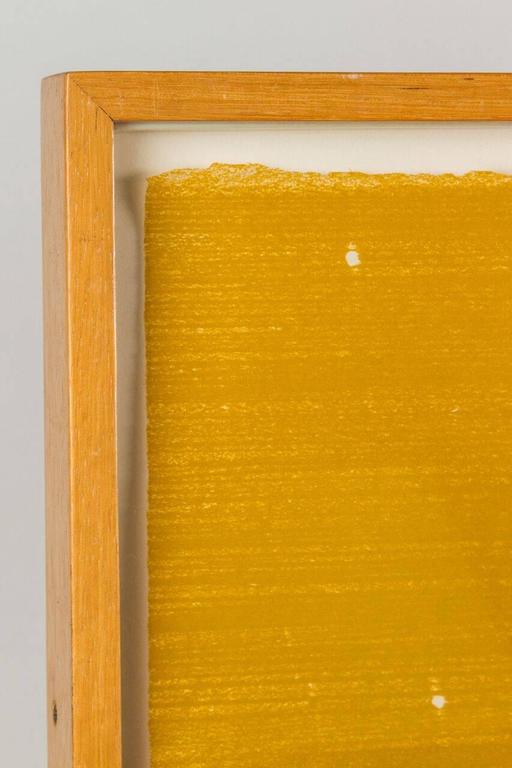 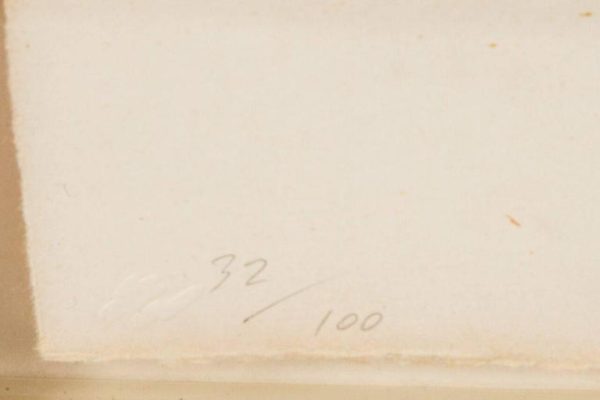 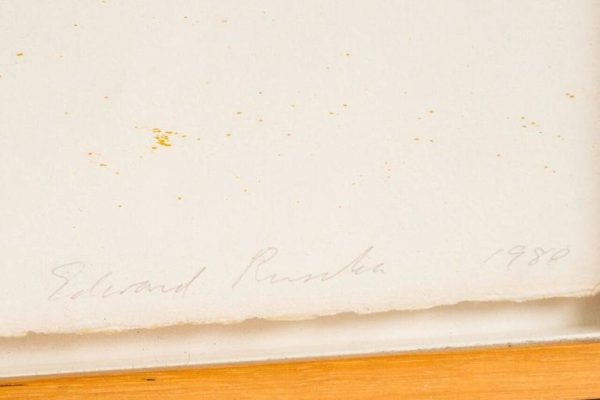