Untitled, 1981, unique embossed monotype print on handmade paper. Created at the Institute of Experimental Printmaking by lauded American artist, Sam Francis (1923-1994). Signed and stamped on the reverse. This piece has been verified by The Sam Francis Foundation. Framed Size: 37.75in. Height x 33in. Width

From the Sam Francis Foundation:

For Sam Francis, exploring the creative process was his driving force. It impacted not only his art, but his view of human progress.

One of the 20th centurys most profound Abstract Expressionists, American artist Sam Francis (1923-1994) is noted as one of the first post-World War II painters to develop an international reputation. Francis created thousands of paintings as well as works on paper, prints and monotypes, housed in major museum collections and institutions around the world. Regarded as one of the leading interpreters of color and light, his work holds references to New York abstract expressionism, color field painting, Chinese and Japanese art, French impressionism and his own Bay Area roots.

After graduating from Cal Berkeley in 1950 with a degree in art, Francis moved to Paris, where he would go on to be named by Time Magazine as, the hottest American painter in Paris these days. A transformative period of his career, Francis immersed himself in a study of Monets Water Lilies and was influenced by his close friendships with the Matisse family and artists Al Held, Joan Mitchell, and Jean-Paul Riopelle.

For the next four decades he traveled and studied extensively, maintaining studios in Bern, Paris, Tokyo, Mexico City, New York and Northern and Southern California. Through his travels he was exposed to many styles, techniques and cultural influences, which informed the development of his own dialogue and style of painting. Francis possessed a lyrical and gestural hand, enabling him to capture and record the brilliance, energy and intensity of color at different moments of time and periods of his life. His paintings embody his love of literature, music and science, while reflecting his deep range of emotions and personal turmoil.

Not only are Franciss paintings valued historically for their aesthetic vision, but his inquisitive mind and spirit have solidified Franciss legacy as a contemporary renaissance man. His interest in the creative process was expansive and synergistic  art, technology, psychology, science, medicine, and protecting the environment (before it became a movement). He was an early investor in research to find creative solutions to our dependence on non-renewable energy sources and cures for AIDs. In each of these realms, he explored the nature of creativity  what stimulates it, the importance of testing new ideas through experimentation as well as the roles of imagination, intuition and knowledge.

Much like Francis believed his life was a series of ongoing challenges, the Sam Francis Foundation is dedicated to expanding his sense of wonder  his freedom to explore  his mantra to dream  his life force to be creative. 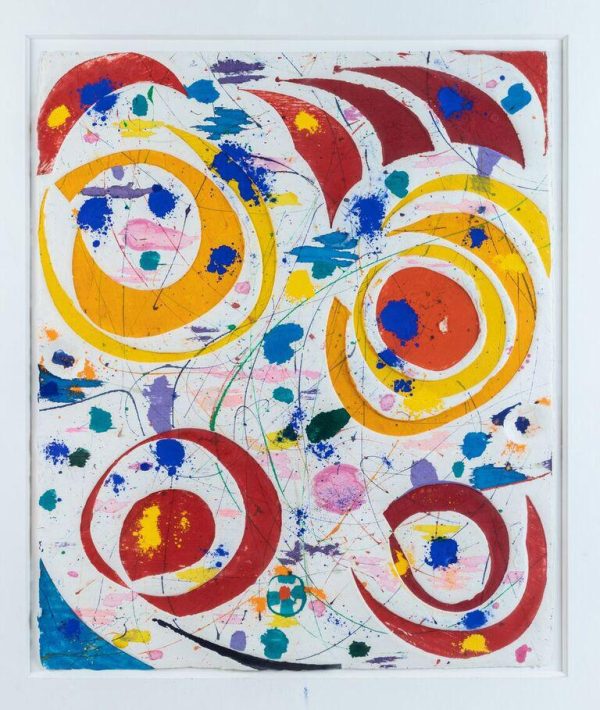 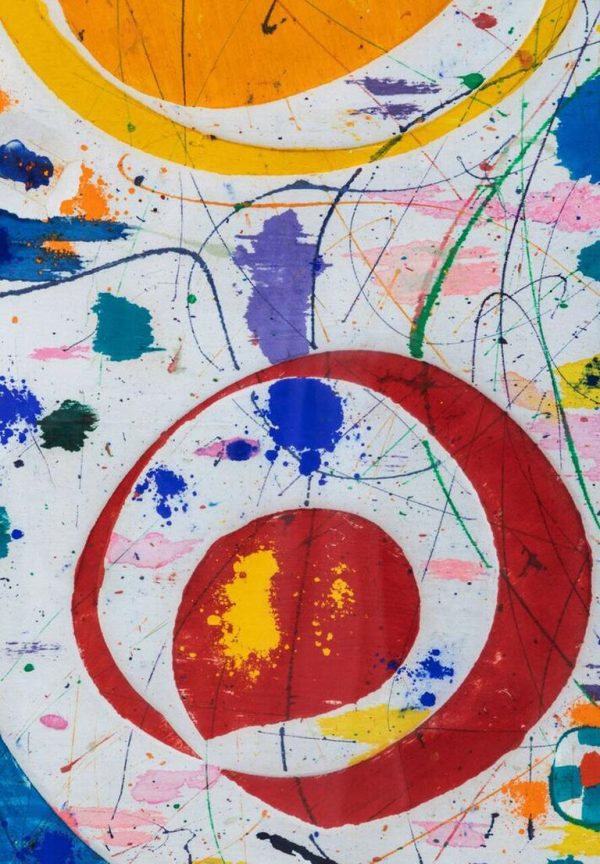 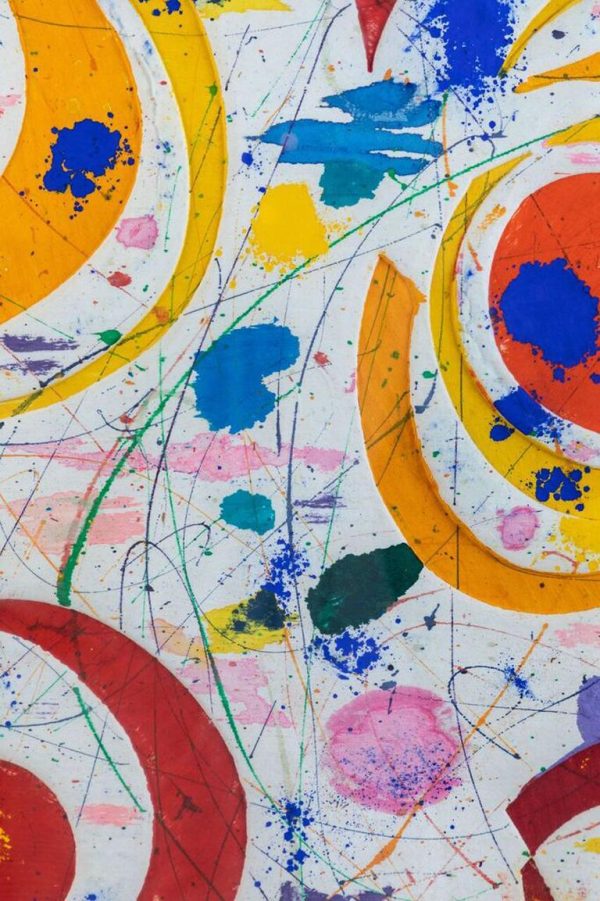 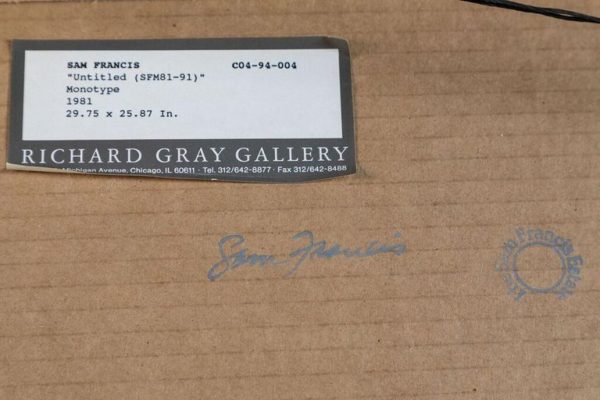 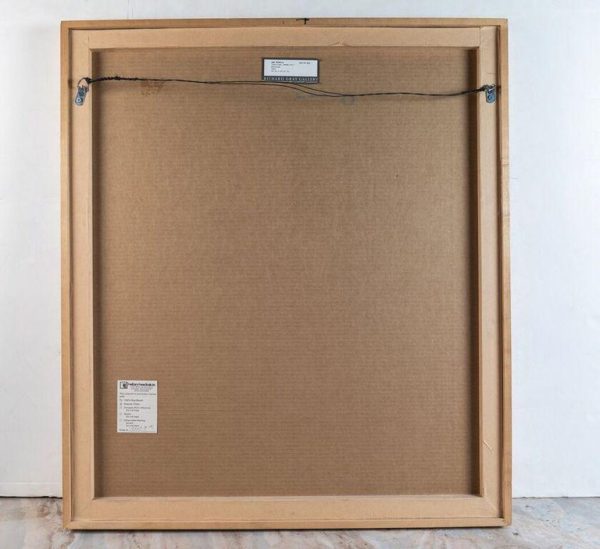