Tofanari is recognized as one of the foremost sculptors of the Animalier movement in Italy. He trained at the Academy of Fine Arts in Florence. He took part from 1909-1934 in all editions of the Venice Biennale, while in the Rome Quadriennale an entire pavilion was dedicated to him. His works can be admired in keynote galleries both in Italy and abroad: Rome, Florence, Paris, London, Brussels, Amsterdam, Buenos Aires, Bahia Blanca, Santa Fe, Rio de Janeiro, San Paolo. In 1949, the President of the Republic issued a decree appointing him a member of the Accademia of San Luca in Roma. 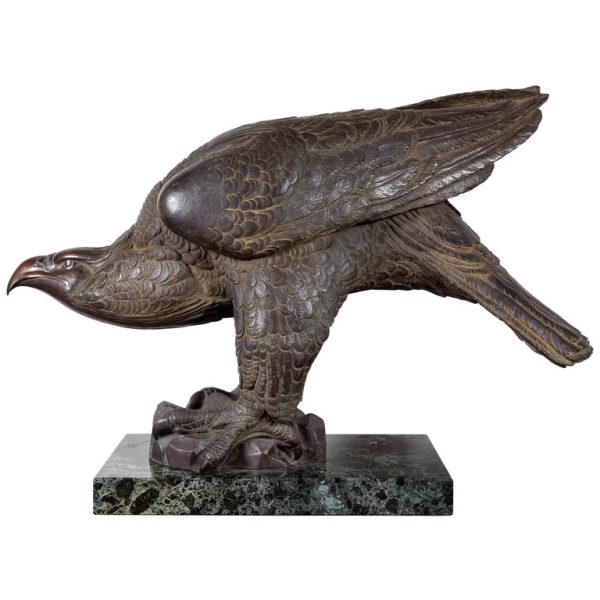 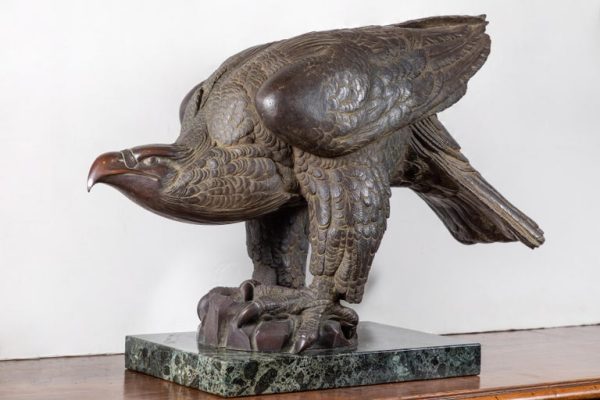 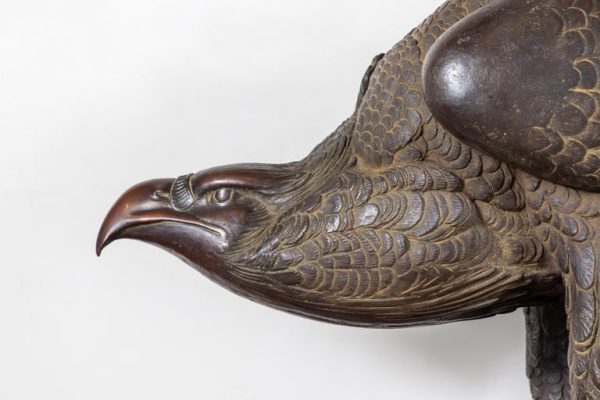 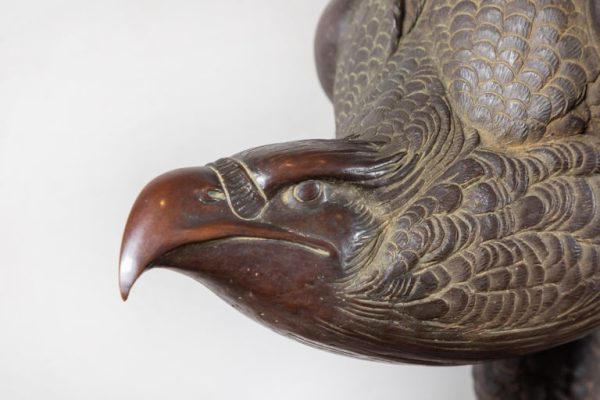 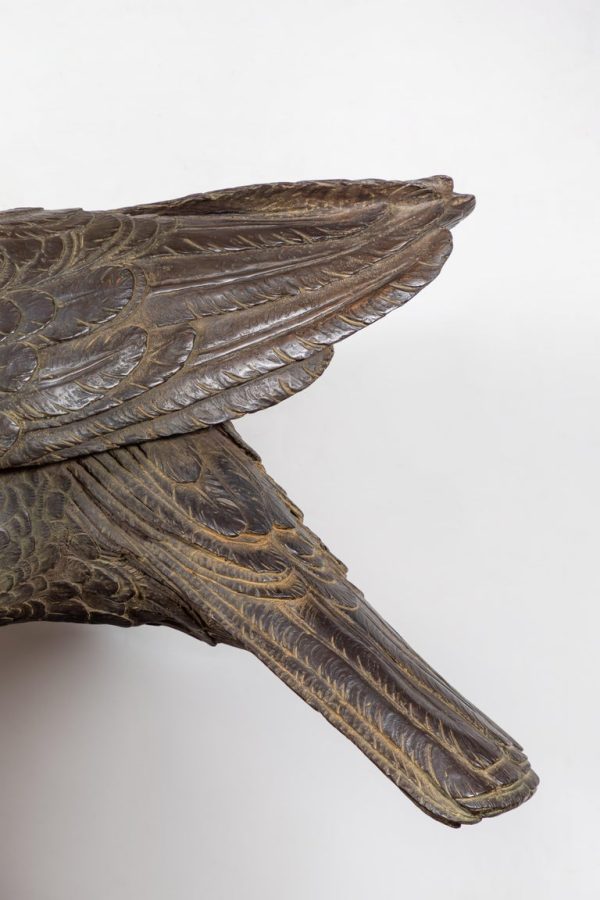 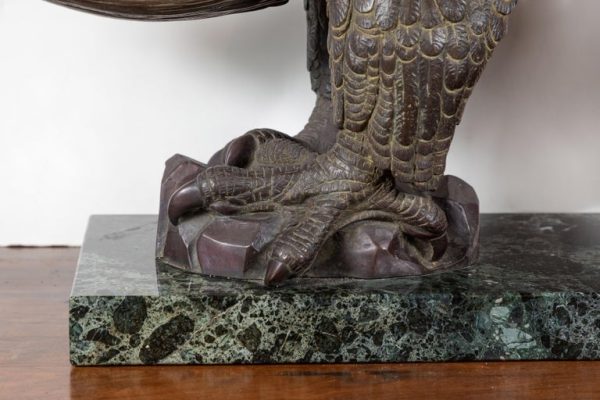