An abstract expressionist painter, he was born in 1918 and grew up in Brooklyn, New York. In the 1950s, as a member of the New York School of painting, his involvement in organizing the 10th street cooperative gallery movement gained him major recognition. Gambini was with the March gallery until 1960, when it disbanded. Gambini's inner circle of friends included legendary painters such as Jackson Pollock, Willem and Elaine de Kooning, Franz Kline, Louise Nevelson, Joan Mitchell, Arshile Gorky, Hans Hofmann, Mark Rothko, and Adolph Gottlieb. The important writer and critic of the day, Harold Rosenberg, recognized Gambini as "one of the most promising young painters who would become an inheritor of abstract expressionism." - Art news annual, 1959.

In 1975, Gambini received the Mark Rothko foundation grant and moved to San Diego, California, where he continued to maintain a rigorous schedule of painting and sculpting in his North Park studio. In 1999, he was awarded the prestigious Pollock/Krasner foundation grant.

"Drawing and painting ... are intimately connected because I believe the act of expression of line, shape, contour, form, object, sound, and silence, with their relationship of the space on the flat surface, together with color definitions, such as hues, darks, lights, and implemented in pencil, pen, brush, ink, crayon, charcoal, or pigment, as desired by an individual's act, expresses the visual all at once, and becomes a unity of the whole."

"Painting for me is a visual experience; a learning process of life and living. I do not have a technique; instead, I use a method which I have developed over the years. The arrangement of configurations, with pigment and color placed on the flat 2-dimensional canvas surface, creates light in time and space without shadows, modelling or perspective."

"My thoughts and feelings are to create a vast climactic, mystic, peripheral condition on the canvas surface by controlling and balancing opposing forces to create a unity of events relating them in time and space." -William Gambini 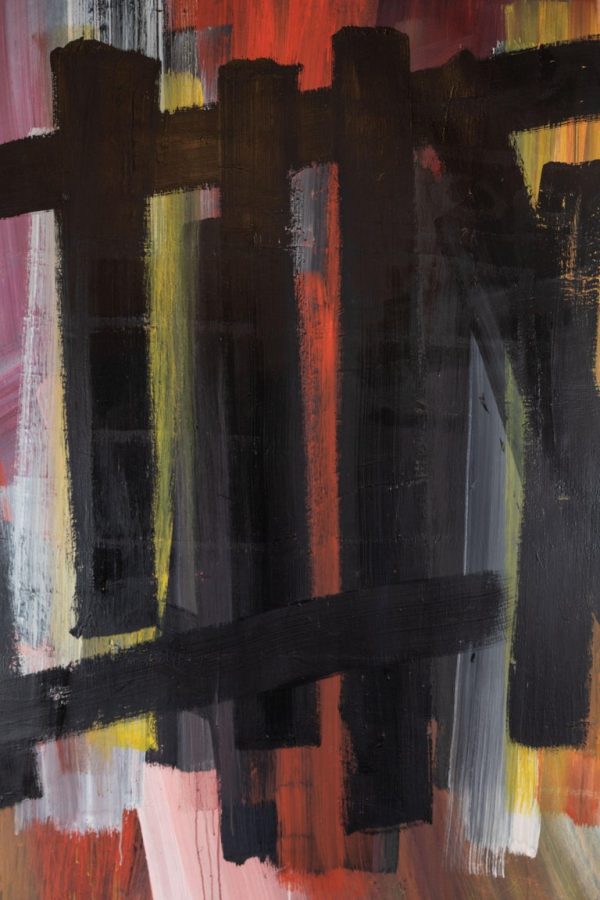 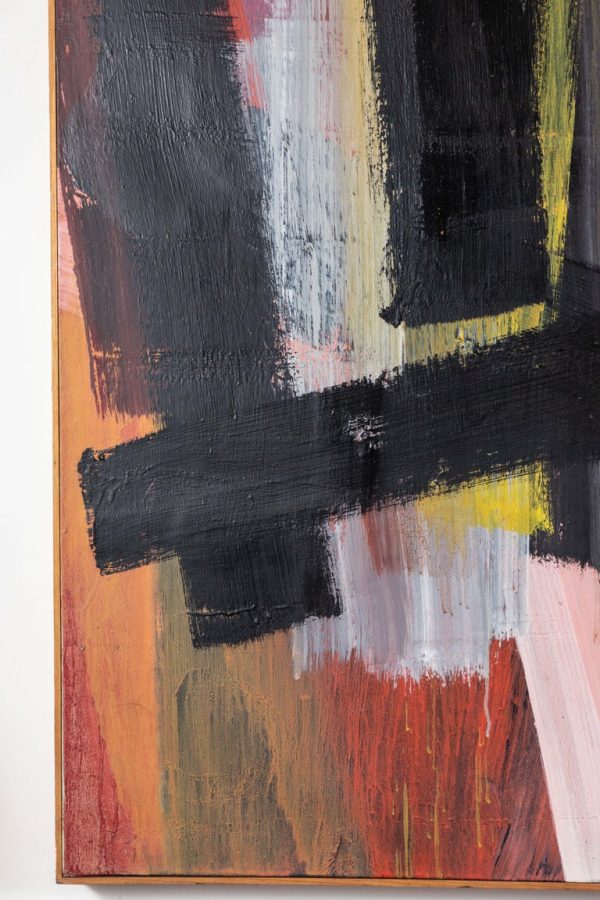 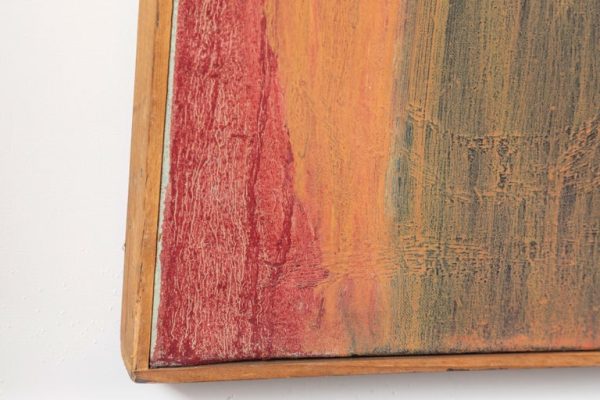 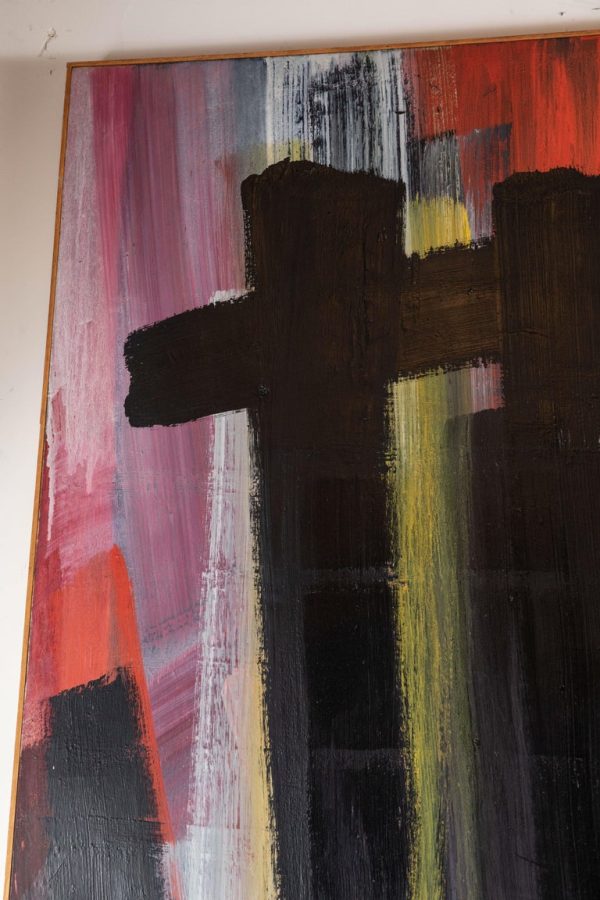 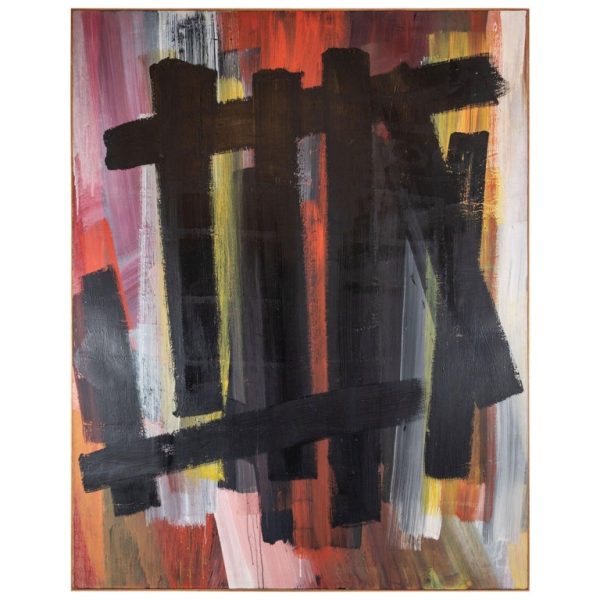 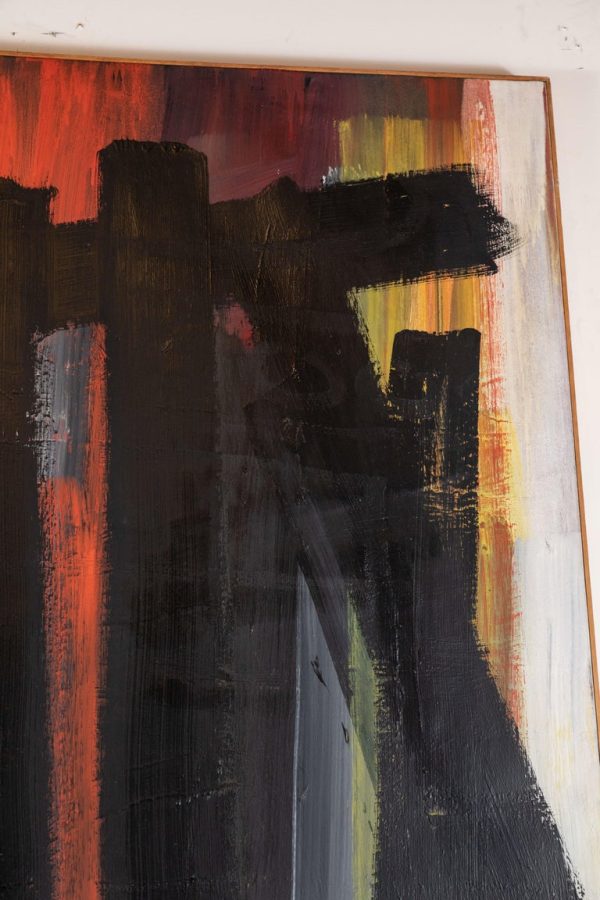 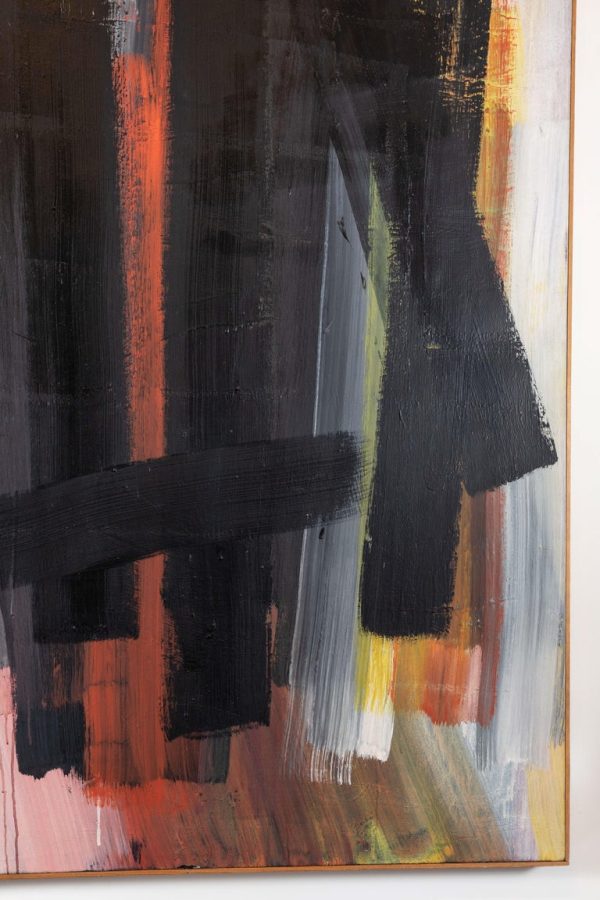 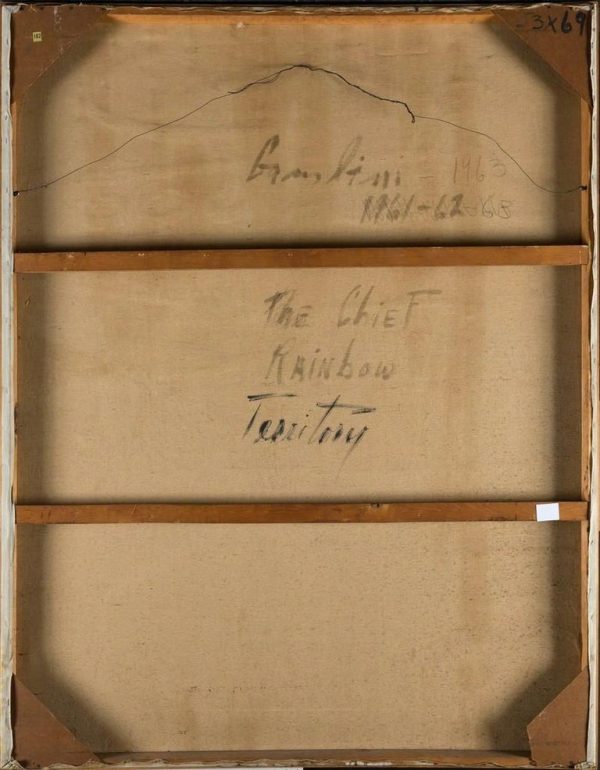