From Wikipedia: "When he moved to Los Angeles in 1937, Burkhardt represented the most significant bridge between New York and Los Angeles in that his paintings of the 1930s are part of the genesis of American abstract expressionism. He brought with him many of the nascent ideas of abstract and abstract expressionist painting that had been swirling among New York's artists, foremost among them, Arshile Gorky and Willem de Kooning. Working independently in Los Angeles, Burkhardt's experimental investigative approach allowed him to parallel, and in many instances anticipate, the development of modern and contemporary art in New York and Europe...His unique role as an important American painter is affirmed by the constant interest and continuing reassessment afforded his work. In 1992, Burkhardt was honored as the recipient of the Lifetime Achievement Award by the American Academy and Institute of Arts and Letters' Jimmy Ernst Award." 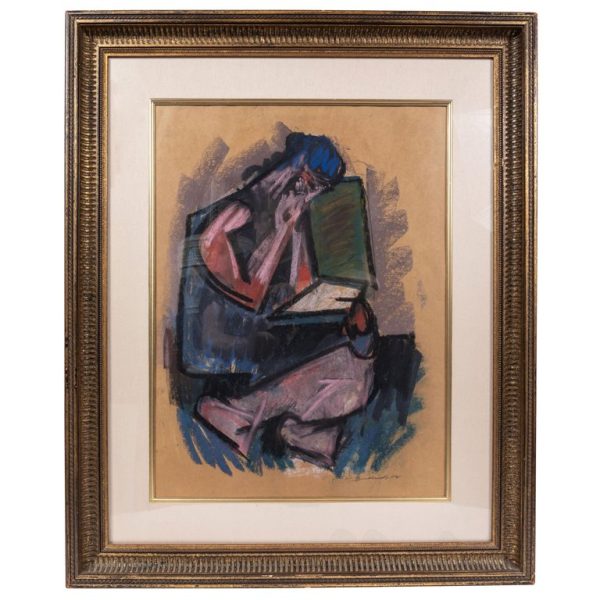 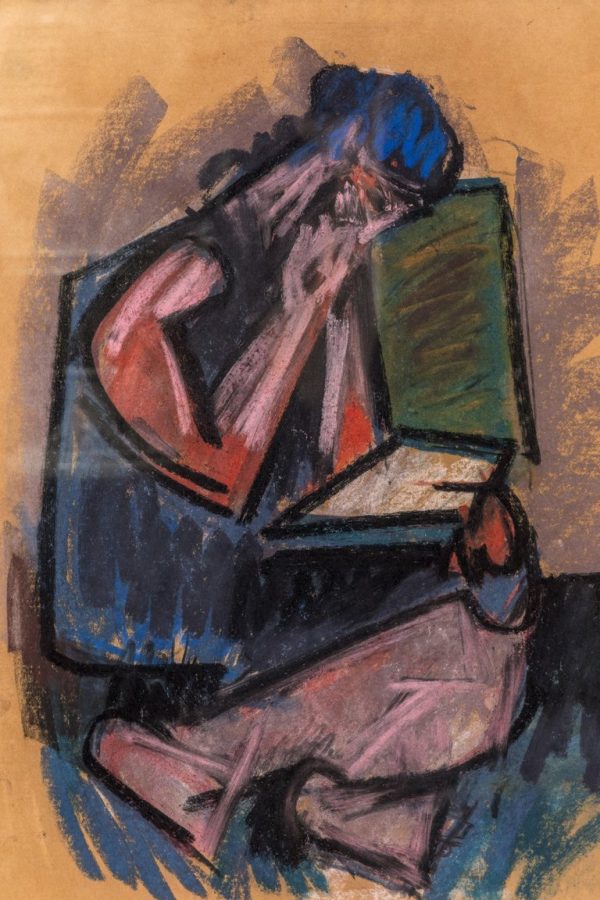 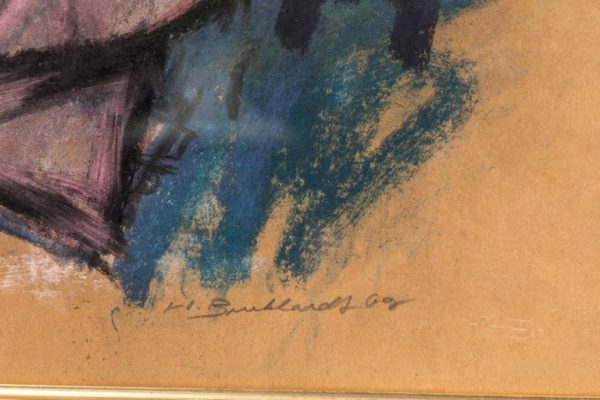 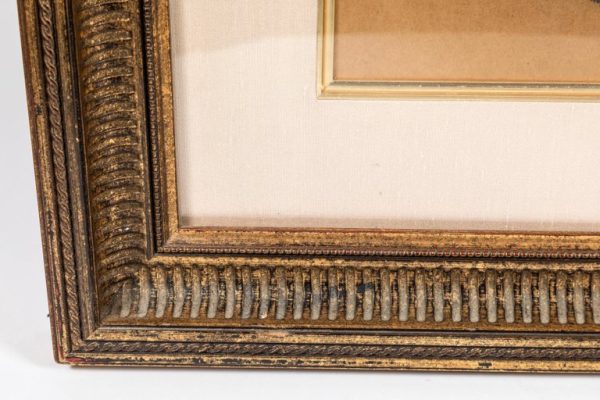 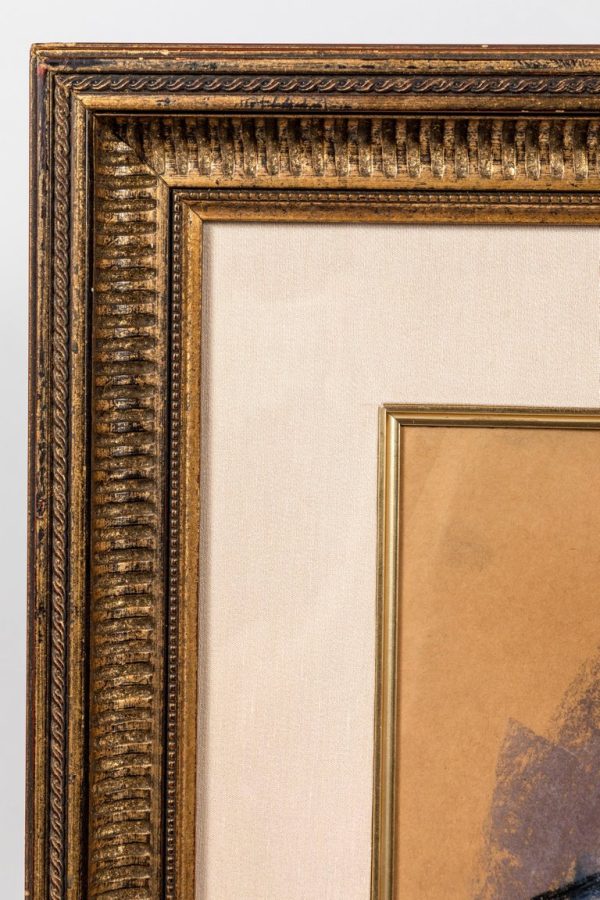 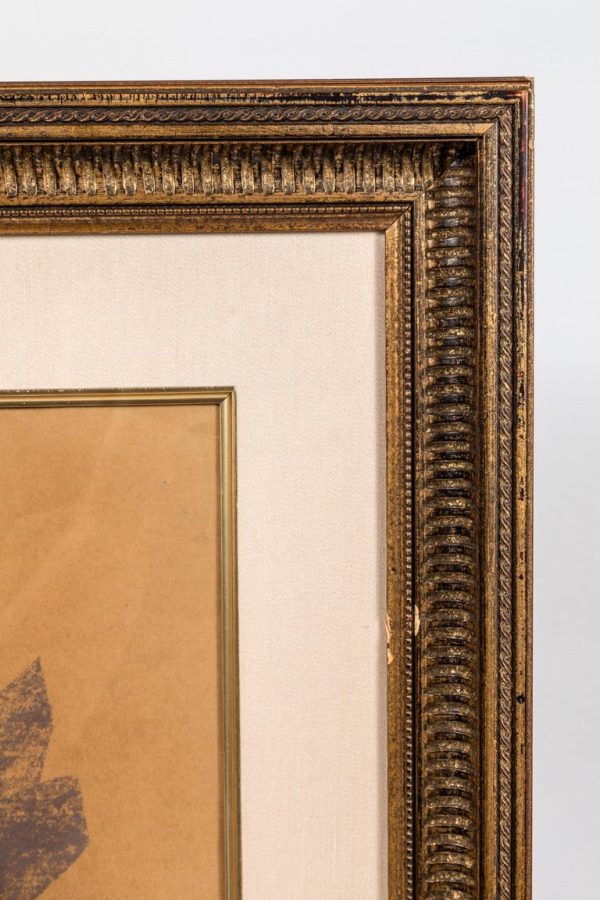 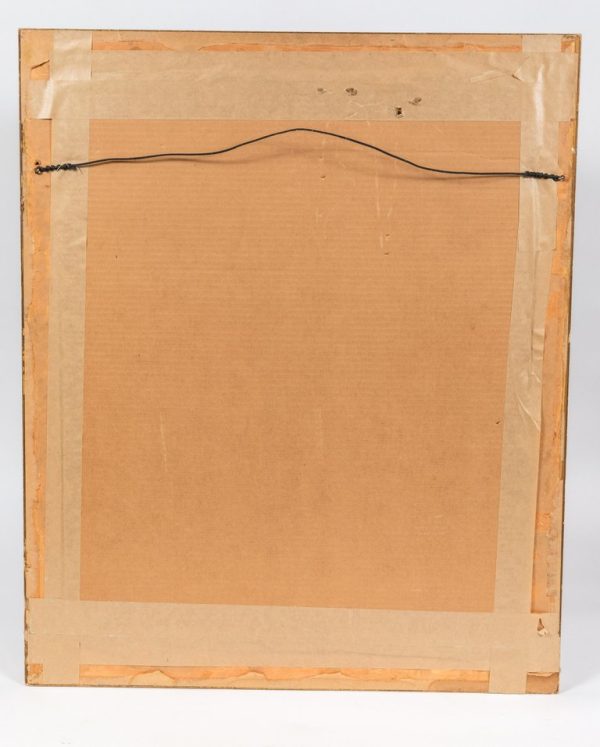