From the Jules Cavailles research centre:

Jules Cavaillès was a painter whose art expressed the joy of living. He adored cheerful images which conjured up the pleasures of life: sunny harbour scenes viewed through open windows, the lush countryside, naked women, colourful flowers in decorative interiors, and even lobsters.

He composed and recomposed this selected reality at leisure, presenting it through objects gleaned like repositories of memories, and he infused his art with life thanks to pure colours stroked by a soft light. The decorations of his interiors are a reflection of childhood memories, imbued with a distinctive provincial Napoleon 111 character. These interiors are still marked by a kind of maternal warmth, an invitation to adopt an unhurried approach. His paintings of open windows are like a breath of fresh air; they are an open stage, reflecting a leisurely way of life, and create a mood of contemplation. Despite his delicate and lyrical touch, Jules Cavaillès manages to convey his tremendous lust for life in his paintings.

Cavaillès exhibited and sold his work for the first time in 1923. By 1925 he was starting to move away from academic traditions of painting to reach out to contemporary art forms. He soon became overwhelmed by material considerations, however: the paints and canvases were too expensive so Jules and Rose decided to open a grocers shop, first in Choisy-le-Roi then in rue LAbbÈ-Groult. He would set off every morning for Les Halles market district to seek fresh supplies for the shop, then head off to the AcadÈmie Julian, before returning to his shop in the afternoon. In 1934 Cavaillès decided to take part in the competition organised by the Blumenthal Foundation for French Art & Thought. He was selected along with various other artists but was then dropped because as a shopkeeper he was thought to be too well-off to take part. He subsequently sold his Flotte des Indes, as he called it and carried off the prize two years later. This triumph helped to make his paintings known to a broader public. As a result of the support of Auguste Perret and Antoine Bourdelle he was asked to exhibit at the Salon des Tuileries, where work by Friesz, Gromaire, Segonzac, Vlaminck and his friends had already appeared. In 1936 Raymond Escholier approached him to form the 14th group of Contemporary Artists to exhibit in the Petit Palais. In the following year he was commissioned to decorate the Languedoc Pavilion during the International Exhibition, and in the wake of this success he ended up being appointed to teach at the Paris National Academy of the Decorative Arts, from 1938 onwards. When war broke out, Cavaillès was assigned to the 7th Corps of Engineers based in Avignon, then deployed to an arms factory in Laudun, with his friend Arbus.

He nonetheless continued to take part in art exhibitions in various capitals, such as Helsinki and Budapest. Instead of returning to teach in Paris, in 1944 he joined the resistance in the Languedoc region with Jean Cassou. On liberation he was appointed curator of the Toulouse Museum, until he returned to the MusÈe des Arts DÈcoratifs in Paris, for which he built up a substantial collection of work by his contemporaries. In 1946 Cavaillès gave up all curatorial positions and from then on devoted his working life entirely to painting. In his Paris studio (in the rue de Poissy), on his Burgundian estate in pineuil and in his Cannes apartment, he would paint landscapes, views of harbours and still lifes, while rejoicing in poetic freedom. To quote Delacroix, Jules Cavaillès paintings are a feast for the eye. He exhibited widely and won several prizes, and his paintings are represented in major collections such as the Museum of Modern Art in Paris, and the municipal art galleries of Albi, Marseille, Montpellier, Toulouse, Chicago, Helsinki, Tel Aviv and Zurich. 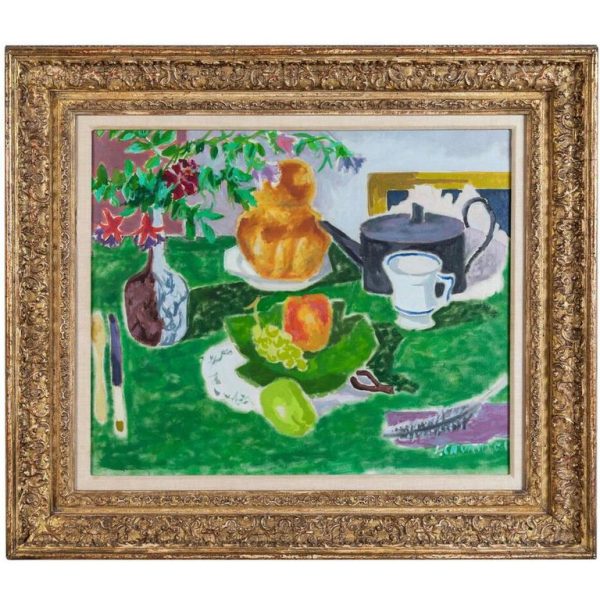 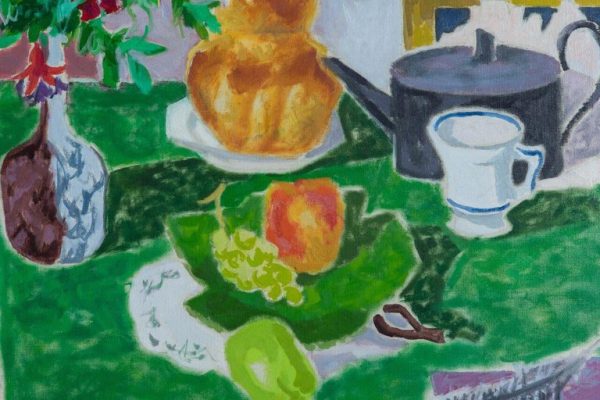 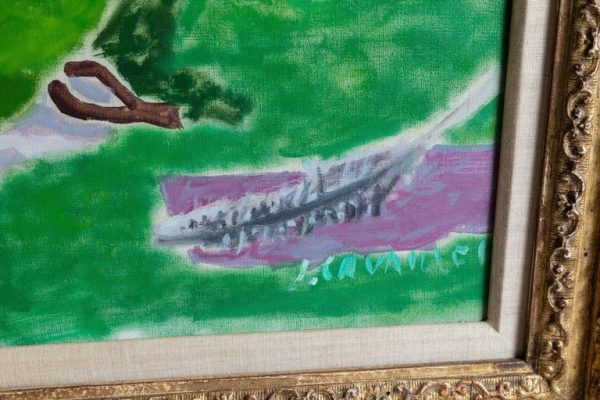 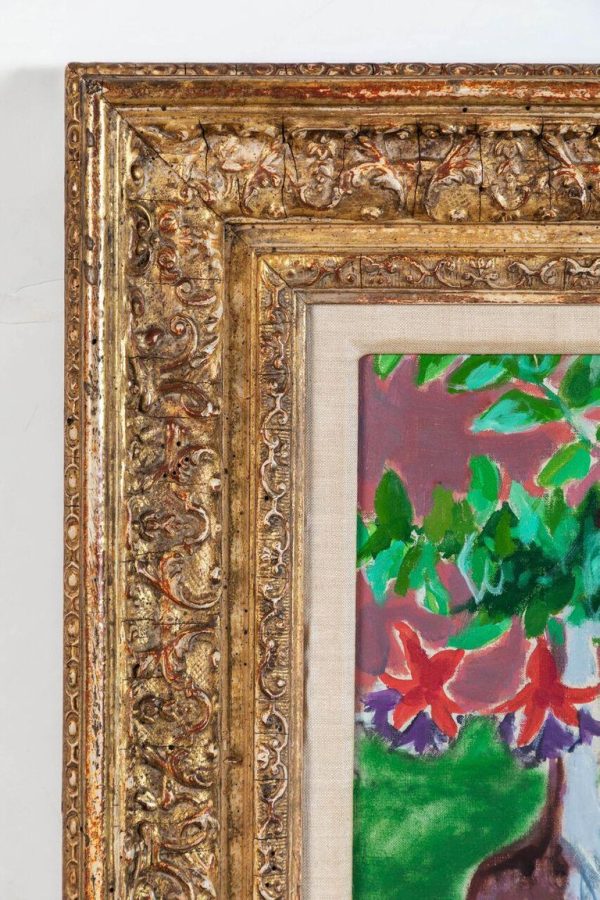 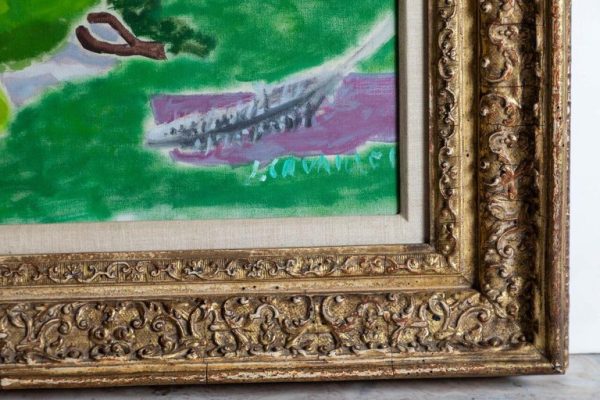 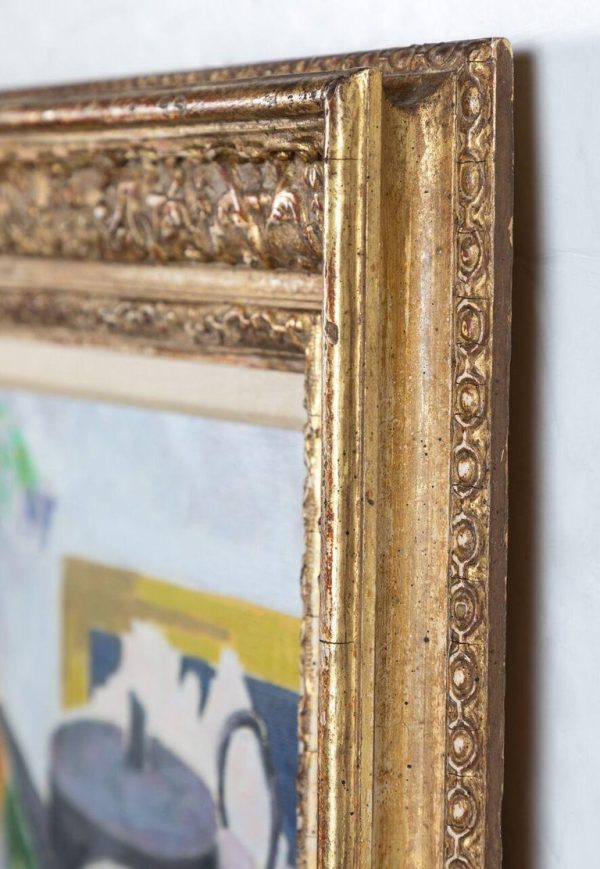 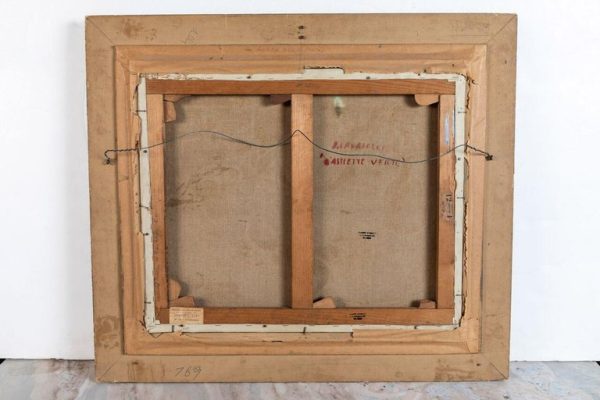 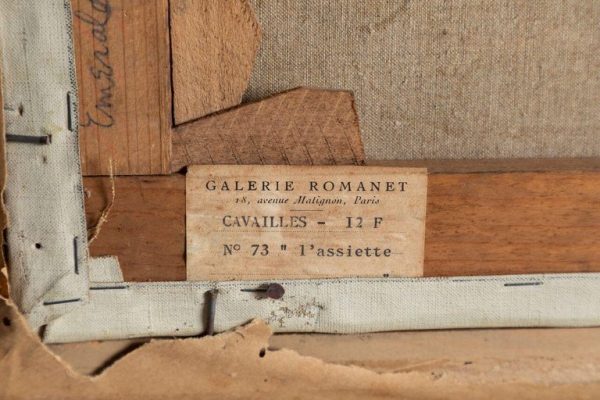 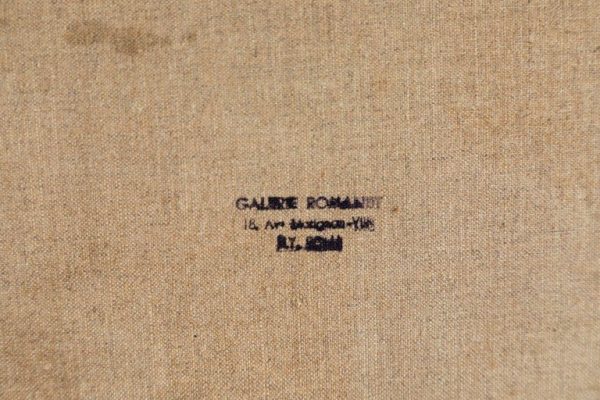 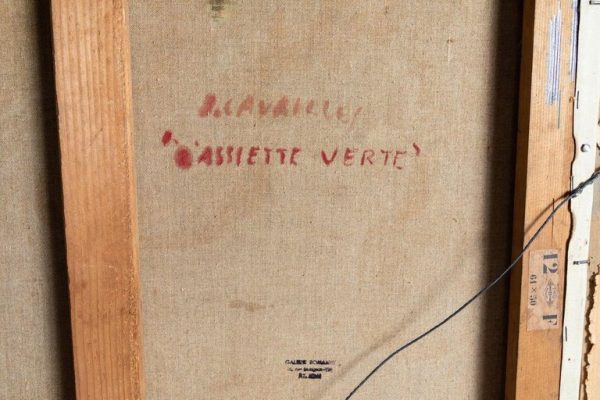