Born in Florence, Italy on 20th April 1946, Sandro Chia studied at the Istituto d'Arte and then at the Accademia di Belle Arti in Florence, earning his diploma in 1969. After graduating, he traveled extensively in India, Turkey and throughout Europe before settling in Rome in 1970.

In 2003, the Italian State acquired three important works of his for the permanent collection of the Italian Senate at Palazzo Madama, and in 2005 two monumental sculptures were acquired by the Province of Rome and placed in front of its headquarters in Via IV Novembre, Rome. 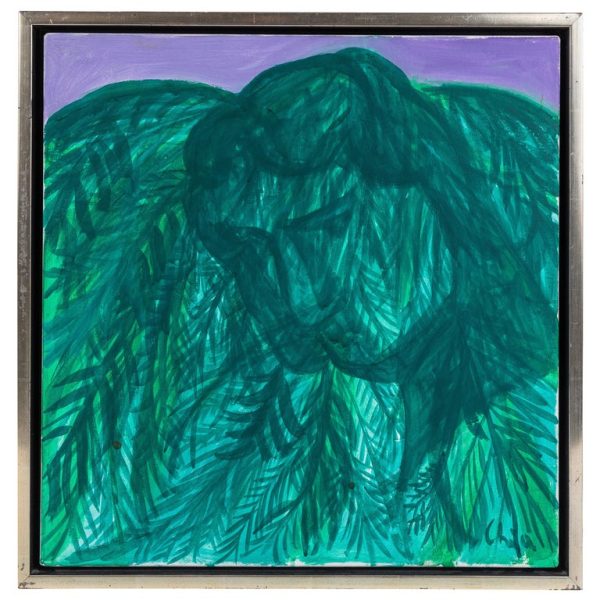 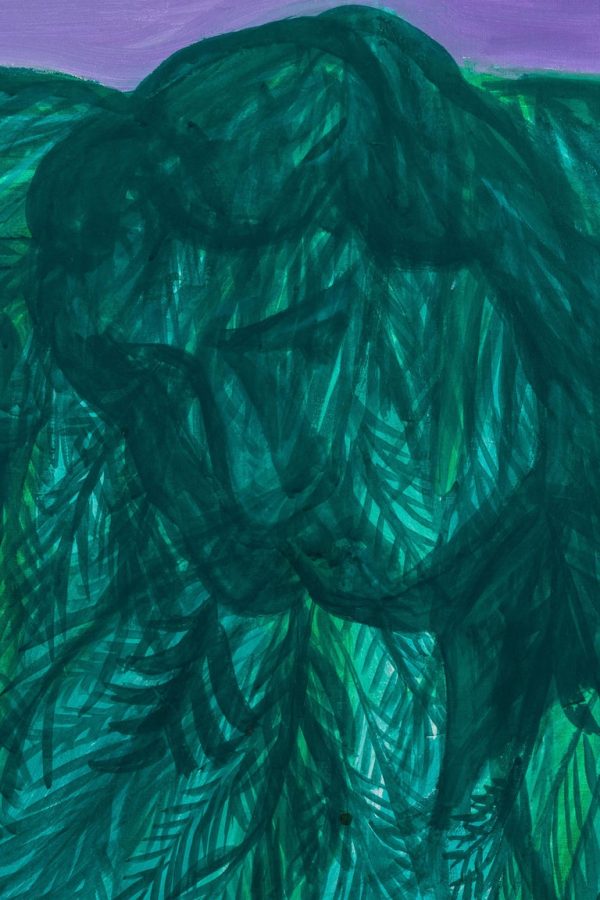 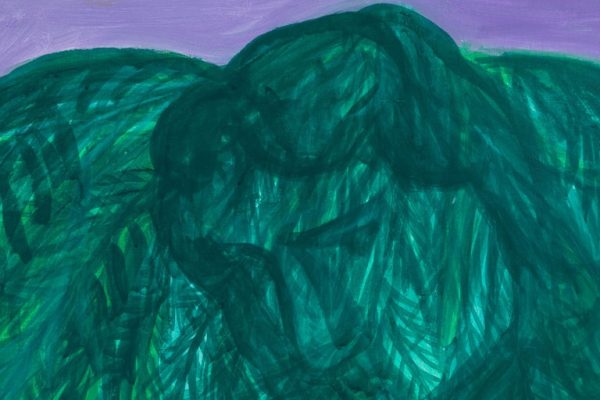 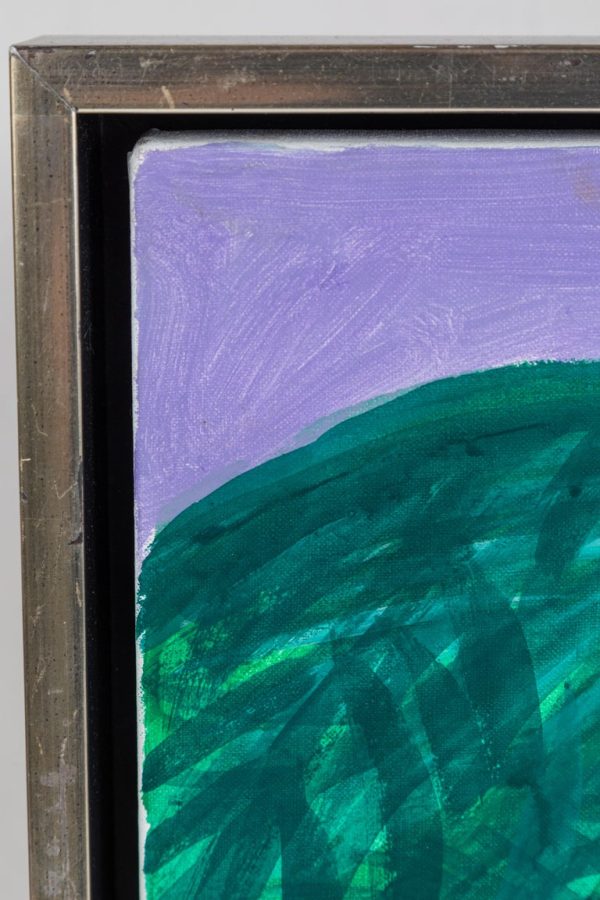 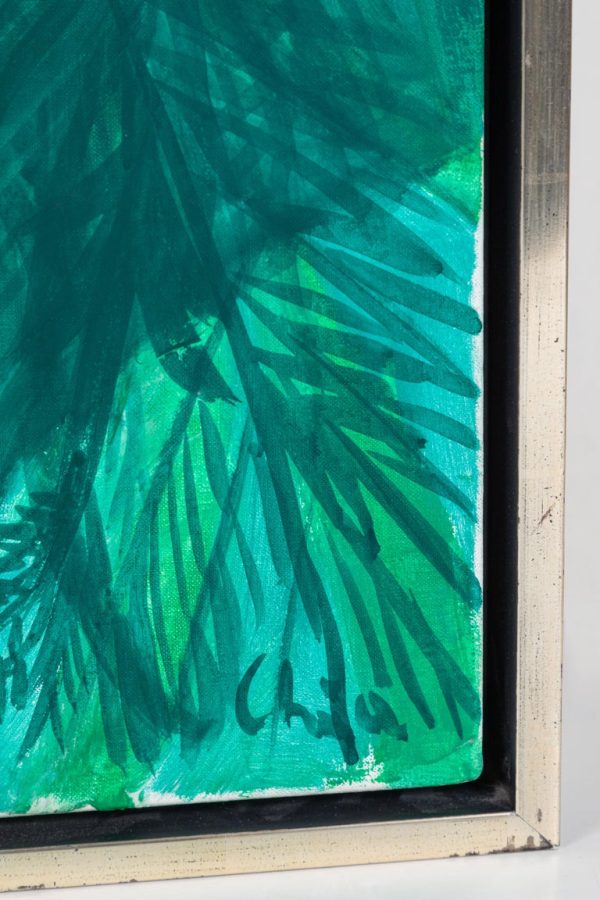 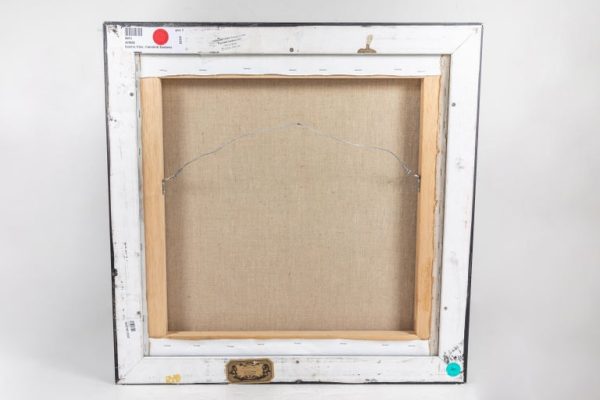