Striking, black, white, red and blue, oil-on-panel painting by listed American artist, Emil Bisttram (1895-1976) whose work is held in many important museums. This period image has been framed in a chic, silver gilt frame.

From Antiques & Fine Art Magazine: "A leader in the development of modern art in America, Emil Bisttram pioneered its introduction in the Southwest, moving from New York to Taos, New Mexico, in 1931. Before this date, the Hungarian-born artist was exposed to advanced painting and art theory through several sources. These included a close association with the Russian emigrant Nicholas Roerich, whose exploration of the relationship between art and the occult contributed to the evolution of abstraction in this country. Roerich's ideas paralleled those of his famous compatriot Wassily Kandinsky, whose art and writing also influenced Bisttram.

Bisttram opened his Taos School of Art (also called the Bisttram School of Fine Arts) in 1938. In 1938, along with Raymond Jonson, he founded the Transcendentalist Painting Group, whose members sought to convey the "cosmic" and "universal" by means of a nonobjective aesthetic. Yet despite his commitment to non-objective painting, Bisttram continued to employ a range of styles throughout his career. In addition to his hard-edged, geometric abstractions, he explored Cubism, Expressionism, and representational realism." 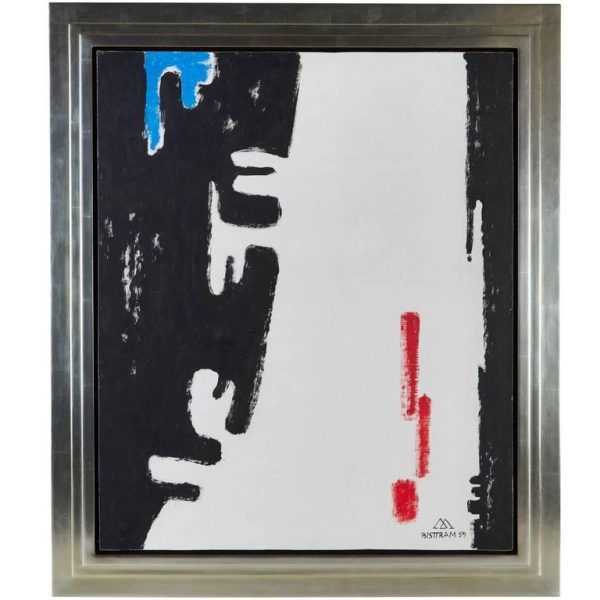 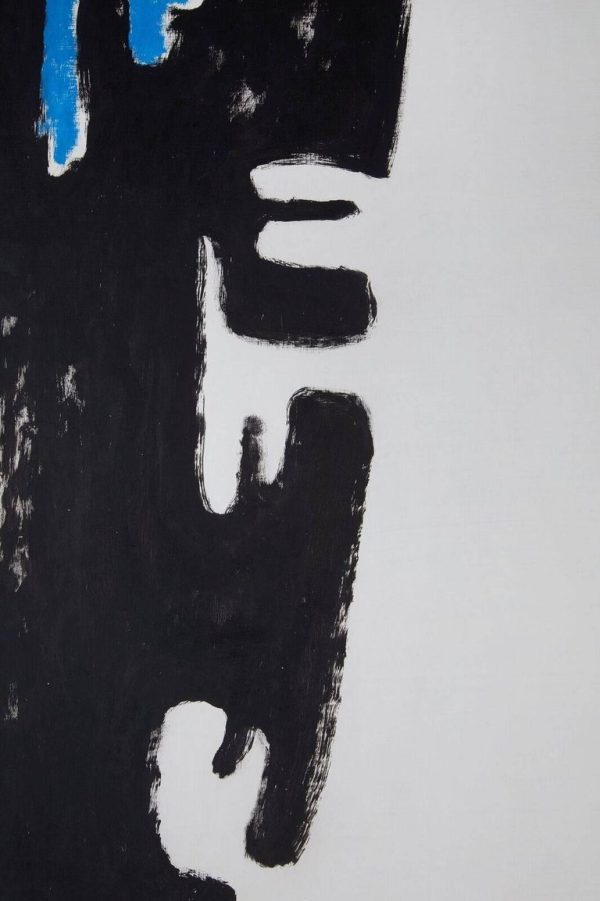 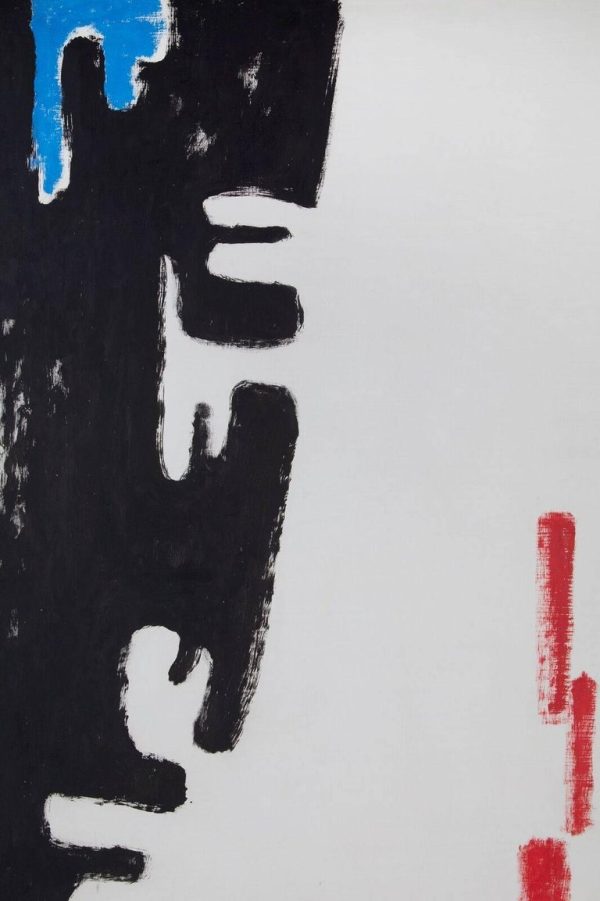 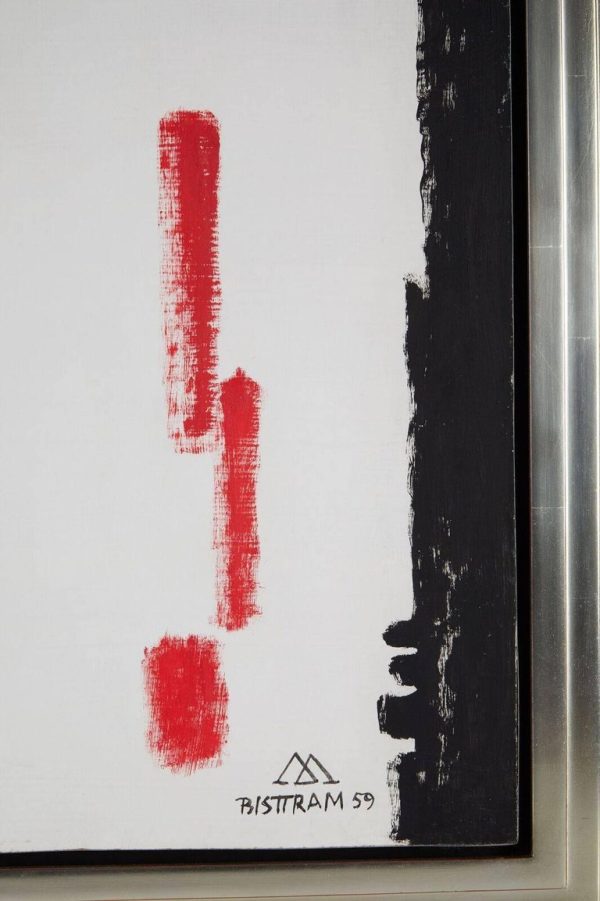 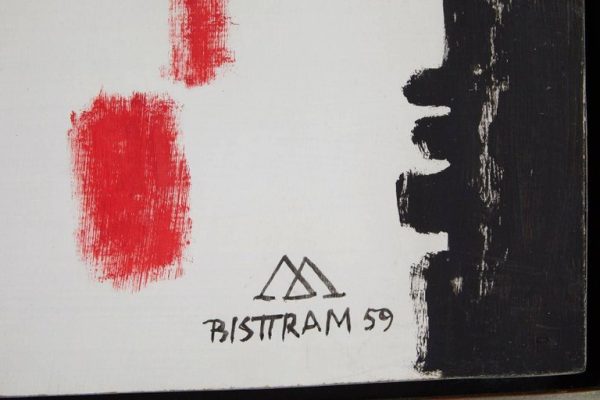 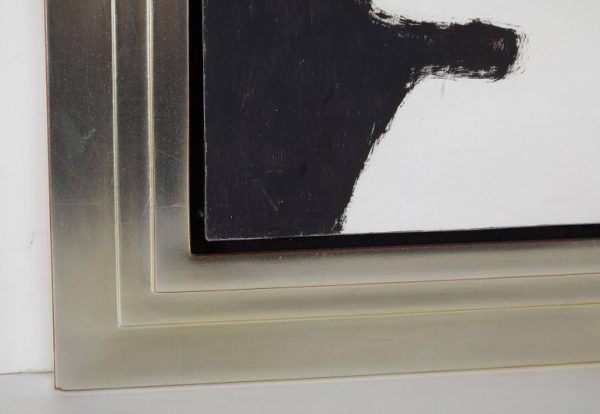 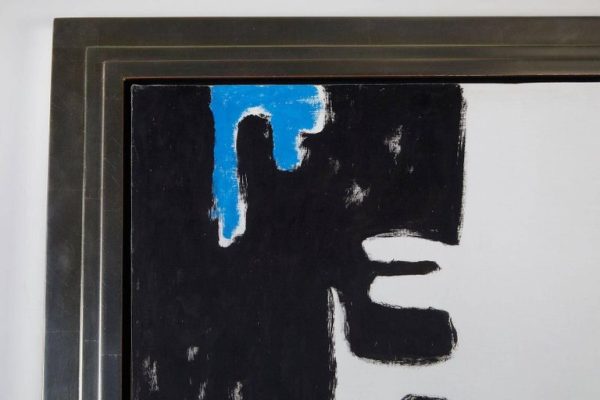 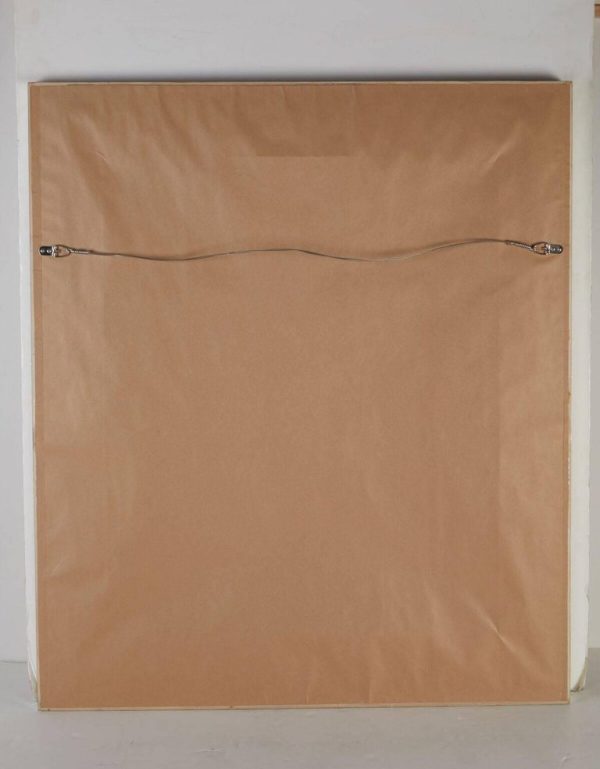